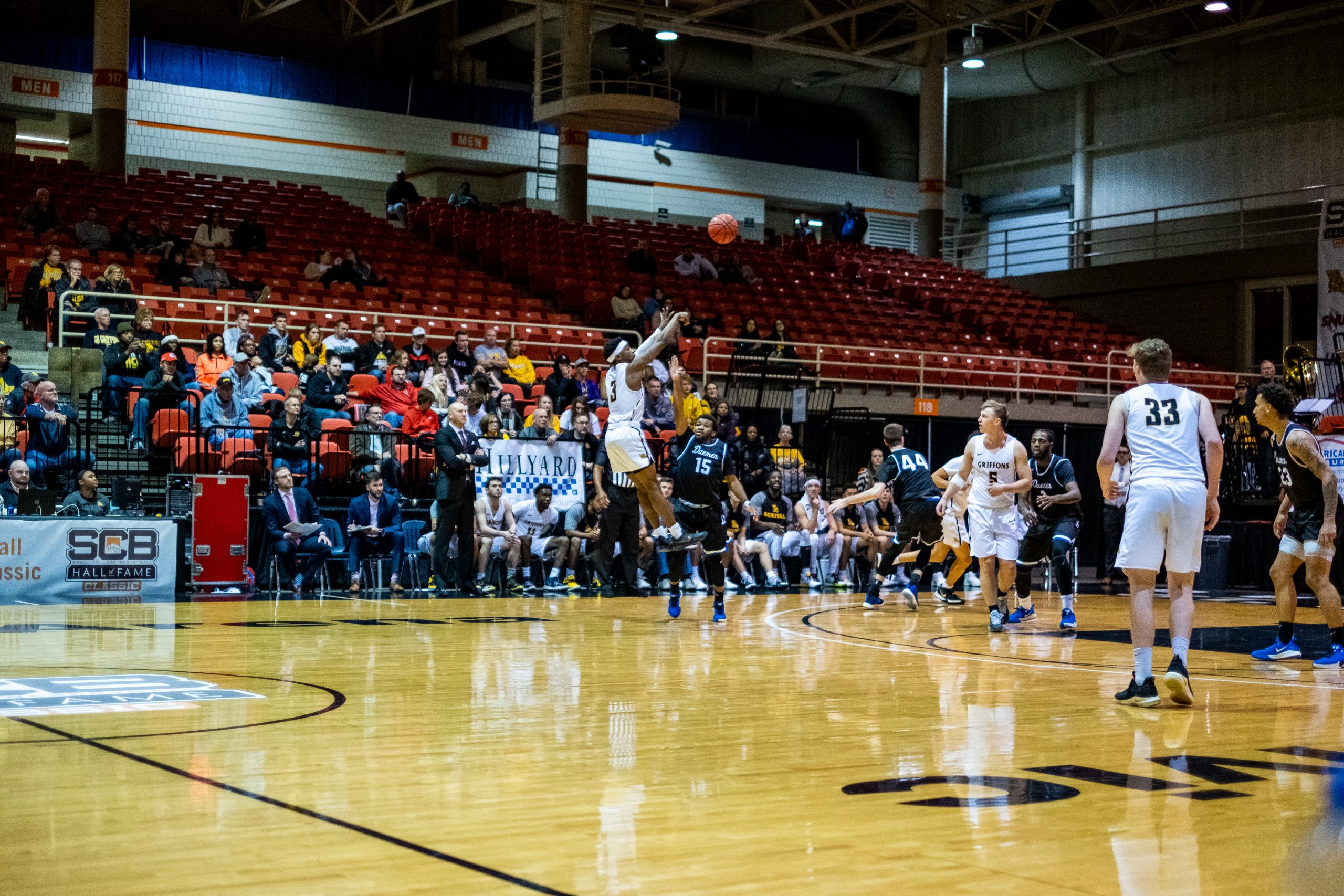 We got a word with Sundance Wicks, Assistant Coach, University of Wyoming (NCAA Division I).

What are some of the intangibles you value most when recruiting a player?

Energy Giver – You cannot be a moody person. Moody people are like it players (like it when it’s going good and hate it when it’s going bad) News flash your career is going to be filled with adversity and if you don’t love or live the game you will quit when it gets tough)

Great Teammate – the best compliment that your college coach can give you is that you were an amazing teammate who helped raise the level of those around!

What advice would you give to an international kid pursuing a basketball scholarship? Also, from your experience, what is the most common weakness in first year players coming from outside the US?

Advice = take control of your recruitment – everyone assumes that if you are good that a college will find you. Not true. Many players fly under the radar Because they did not pursue the schools that they thought would recruit them!  Contact the school – call the staff – send film – go visit the campus in person – if you want the opportunity you need to invest in the opportunity…do more than the dime a dozen lazy kids who think an opportunity is just going to knock on their door!

Weakness – I would say the biggest weakness is the physicality and mentality at which they approach the game in the U.S.  the foreign market is a skilled market but that skill doesn’t translate if the body can’t physically compete and the mentality to be a beast is lacking. The separator in this equation is always going to be skill but that skill needs to be combined with the Mentality and physicality to compete every possession and every practice.

What are some of the most positive traits/abilities you’ve observed in foreign players who have experienced college success?

Basketball IQ and an understanding of high level space and re-space concepts. Most foreign Players that I have encountered have always had great skill sets (pass-handle-shoot) and a vast knowledge of the game. These are highly valued attributes but if they lack in the area of skill we can always find those players in the U.S.  skill

Is always the separator!!!

What is Get Recruited?

Get Recruited is a new project aimed at creating a platform for talented Swedish players to get exposure to college basketball programs in the USA. Through Get Recruited players can continue to chase their basketball dream and gain an opportunity that may never have existed otherwise.